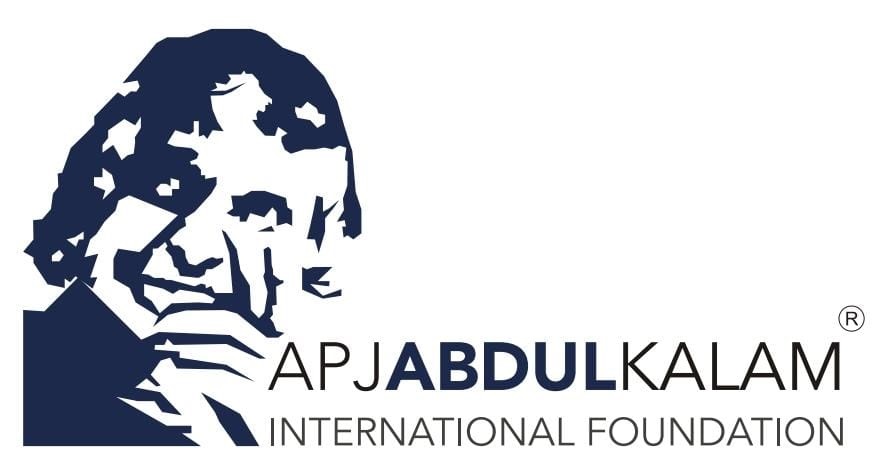 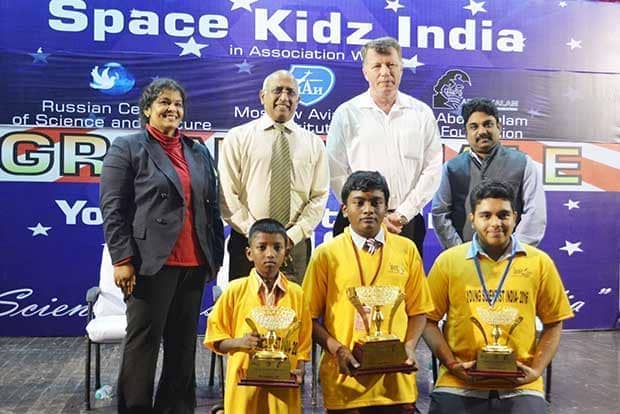 Speaking on the occasion, the President said that Dr Kalam is one of the greatest personalities ever. He said that he saluted Dr Kalam and his monumental achievements as a scientist, a scholar and as the President of India. One of the best ways of building the character of the youth of any country is to inspire them to read biographies of great personalities.

“Students have to contribute to the efforts of humans setting out to space. They have to evince more interest in innovating along the lines, where we haven’t made any headway”, said cosmonaut Rakesh Sharma at the ‘Young Scientist India-2016’ held at Russian Centre of Science and Culture on Monday. Calling the current generation as the lucky ones, he said, “Humanity is going to reclaim space after a long gap, as Earth cannot support the lifestyle we are living now. Therefore, exploration other planets to find whether it is fit for living will be mulled seriously in the future.”

The event organised by the Space Kidz India in association with Moscow Aviation Institute and Abdul Kalam International Foundation, was aimed at providing a platform for budding scientists and bridge the void created by brain drain in the country. A student of Kamaraj Matriculation Higher Secondary School, Thoothukudi, Sa Siva Suriya, emerged winner of the title among the 586 projects sent from across the country. He created a solar-powered processor that can mill an acre in one-and half hours. It is aimed towards helping the small farmers in increasing their productivity.